We provide a personal service to a range of clients from Fortune 500 companies to individual investors and family immigrants to address their individual needs and to help them navigate the complex requirements of US immigration law.

The US has numerous types of temporary work visas for business. The most frequently applied for are the L1 (intra-company transferees), E-1/E-2 (treaty traders/investors), and H1B (occupations classed as speciality/professional). O1 visas are available to persons of extraordinary ability in the Arts, Science, Education, Business, and Athletics.

Both companies, the current former employer, and the US entity, must be doing business or intending to do business for the duration of the employee’s stay in the United States as an L-1. Doing business means the regular, systematic, and continuous provision of goods and/or services by a qualifying organization and does not include the mere presence of an agent or office of the qualifying organization in the United States and abroad.

The H1B program is utilized by US businesses to employ foreign workers in speciality occupations that require theoretical or technical expertise in a specialized field, such as scientists, engineers, or computer programmers.

As part of the H1B program, the Department of Homeland Security (DHS) requires US employers to meet specific labour conditions to ensure that American workers are not adversely impacted, while the Department of Labour’s Wage and Hour Division safeguards the treatment and compensation of H1B workers.

This classification applies to persons in a “speciality occupation”, which is defined as one that requires the theoretical and practical application of a body of highly specialized knowledge and the attainment of at least a bachelor’s degree (or equivalent) as the minimum requirement for the entry into the occupation.

To obtain an H-1B classification, the US employer must obtain a certified Labour Condition Application (“LCA”) from the US Department of Labour, which certifies that the employer will pay the foreign national a salary that is within the prevailing wage for similar positions and will not adversely affect the working conditions of similarly employed US workers. (The prevailing wage is defined as the average wage paid to similarly employed workers in the requested occupation in the area of intended employment).  After obtaining the LCA, the US employer must submit a petition to the USCIS along with evidence of the foreign national’s qualifications and documentation that the position qualifies as a specialty occupation.  If a license is required to practice an occupation, evidence of this must also be submitted

Congress has established an annual cap of 65,000 on H1B visas. On December 8, 2004, President Bush signed the Omnibus Appropriations Act for Fiscal Year 2005, including the H1B Visa Reform Act of 2004, which added 20,000 visas to the H1B annual quota for foreign nationals with qualifying advanced degrees from US universities.

Individuals who possess extraordinary ability in the sciences, arts, education, business, or athletics, or who have attained a demonstrated record of extraordinary achievement in the motion picture or television industry and have been recognized nationally or internationally for those achievements, may qualify for an O1 visa.

I visas are for representatives of the foreign media, including members of the press, radio, film, and print industries, travelling temporarily to the United States to work in their profession engaged in informational or educational media activities, essential to the foreign media function. Activities in the United States while on an I visa must be for a media organization having its home office in a foreign country. The activities in the United States must be informational in nature and generally associated with the news gathering process and reporting on current events.

The North American Free Trade Agreement (NAFTA) created special economic and trade relationships for the United States, Canada, and Mexico. The nonimmigrant NAFTA Professional (TN) visa allows citizens of Canada and Mexico who are professionals, to work in the United States in prearranged business activities for U.S. or foreign employers.

The E3 visa applies to nationals of Australia who are going to the United States to work in a specialty occupation. 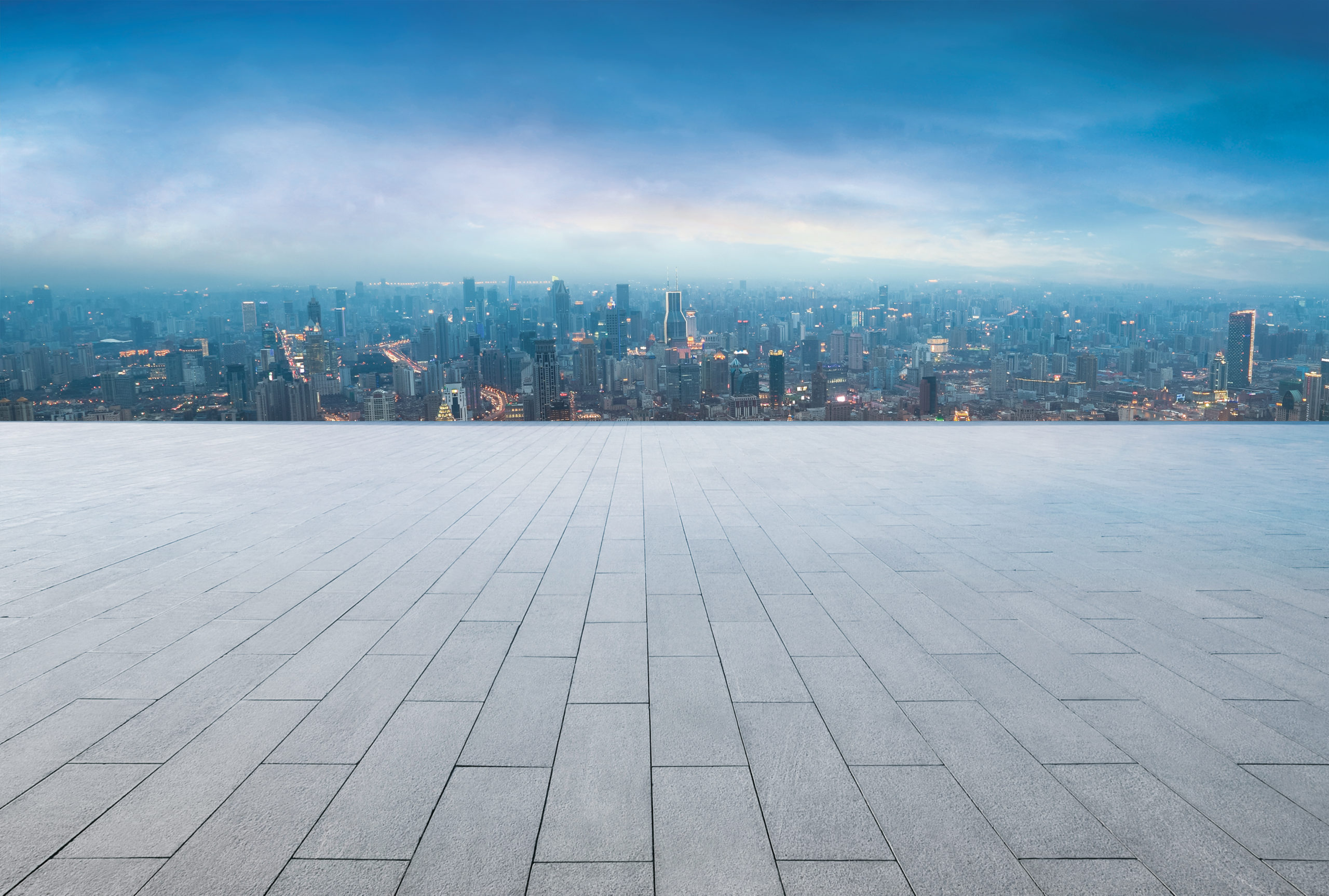 Employment Law 2022: What is on the horizon?

2021 was a year fraught with uncertainty. Many sectors were closed for most of the year, compounding losses and hardships carried forward from 2020. There were, however, notable highlights. The extension of the Furlough Scheme kept many in employment and the Autumn saw widespread returns to workplaces for those able to work from home. 2022… 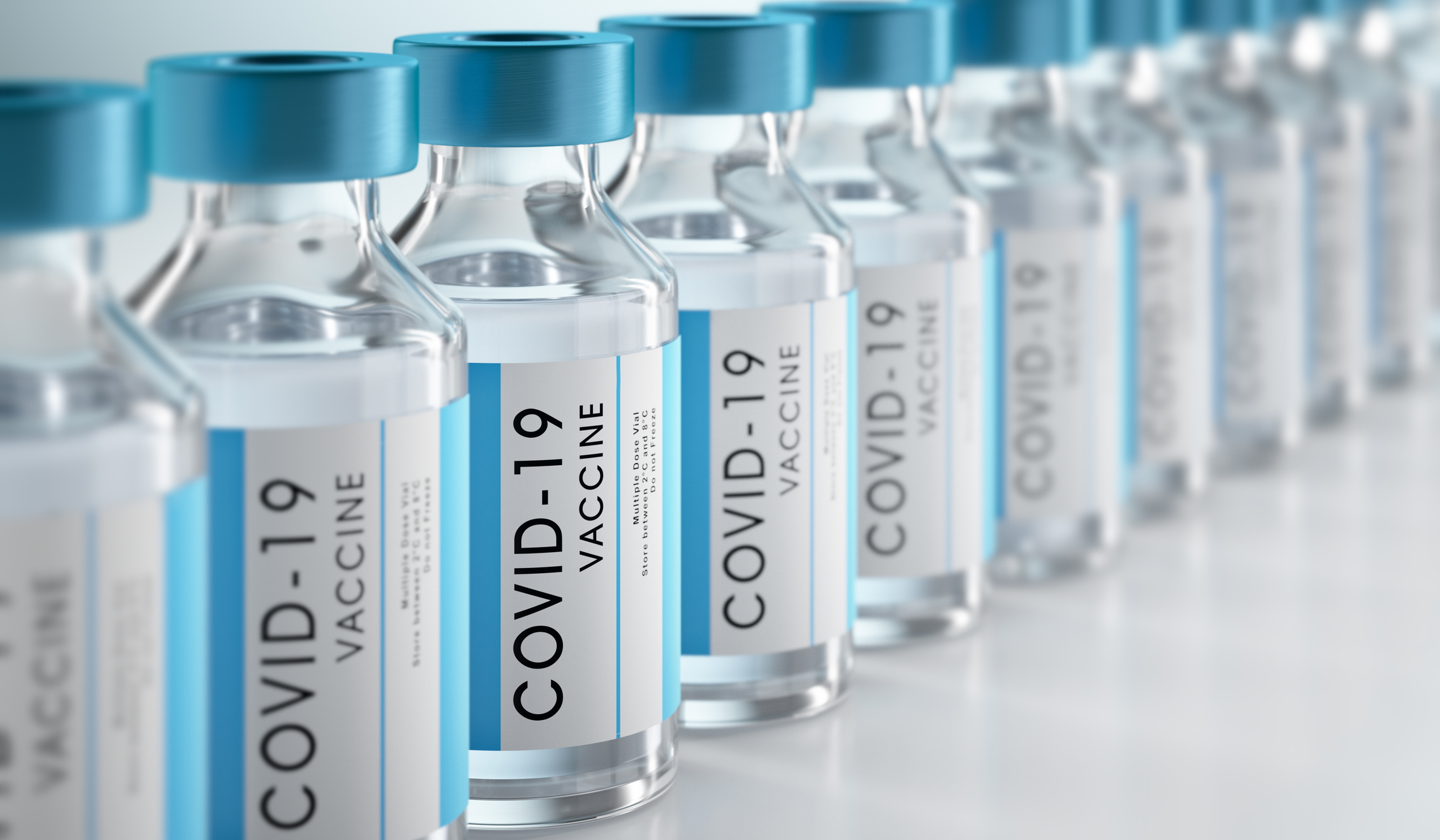 Worth the Boost: Paid time off for Vaccination

With cases of the new Omicron variant on the rise, the Government is strongly encouraging those who can get a booster jab (or their first or second vaccination) to do so. However, the vaccination booking website appears to be struggling to cope with demand and without a booking, those seeking a booster jab before seeing… 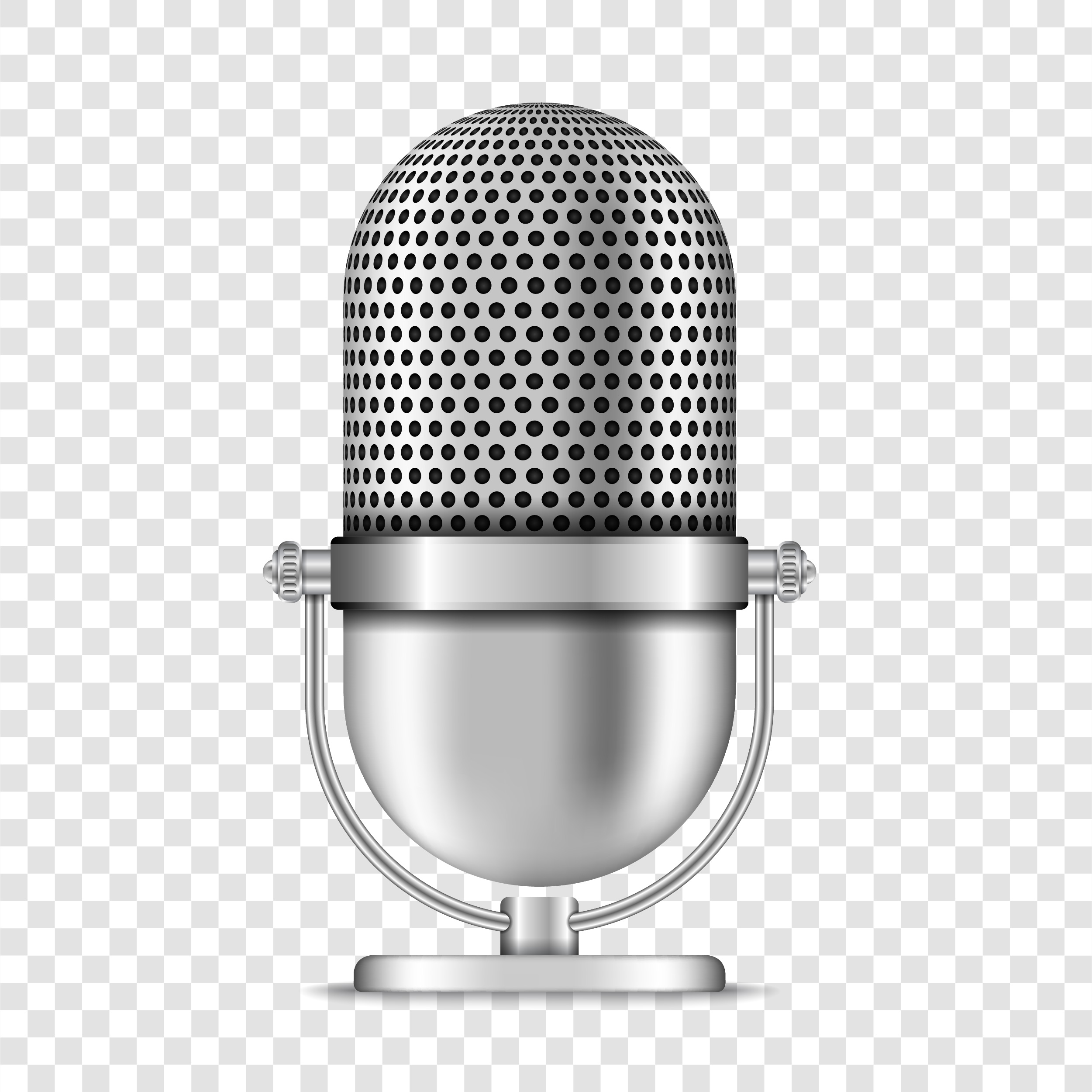 Immigration 2022 – The Outlook for Employers

Thursday 16 December 12pm GMT Zoom As we approach the end of 2021, it is time to look ahead to the coming year and identify the changes and challenges that employers will face in international mobility in 2022. Following the success of our recent session on the UK and Europe, this practical and interactive session…