A disability could be a physical condition or illness, but it could also be a mental health condition, such as depression, or an “invisible” disability such as a learning disability. Some conditions are automatically treated as a disability by the law, such as cancer or diabetes.

Employees (or job applicants and prospective employees) must not be treated differently, unfairly or less favourably because of their disability. The law provides protection from:

Employers have a duty to make reasonable adjustments to the workplace or an individual’s duties or working regime if an individual would be placed at a disadvantage because of their disability. Obvious examples of this are making physical adjustments to the workplace, but the duty could also include making reasonable changes to shift patterns, hours or even amendments to the organisation’s sickness policy, or allowing the employee to take more breaks throughout the day. It depends entirely on the disability and the needs of the individual.

It is also unlawful to subject someone to harassment related to disability, or to victimise them because they have made or intend to make a disability discrimination complaint. For more information on the forms of discrimination, please visit our Inclusion and Diversity section.

Introduction In an appeal against a decision that the use of a sacred religious phrase in a security training exercise was not harassment under the s26 of the Equality Act 2010 (EA), the EAT provided guidance on the relevance of the claimant’s perception when evaluating the allegations of harassment. Continue to this article   By… 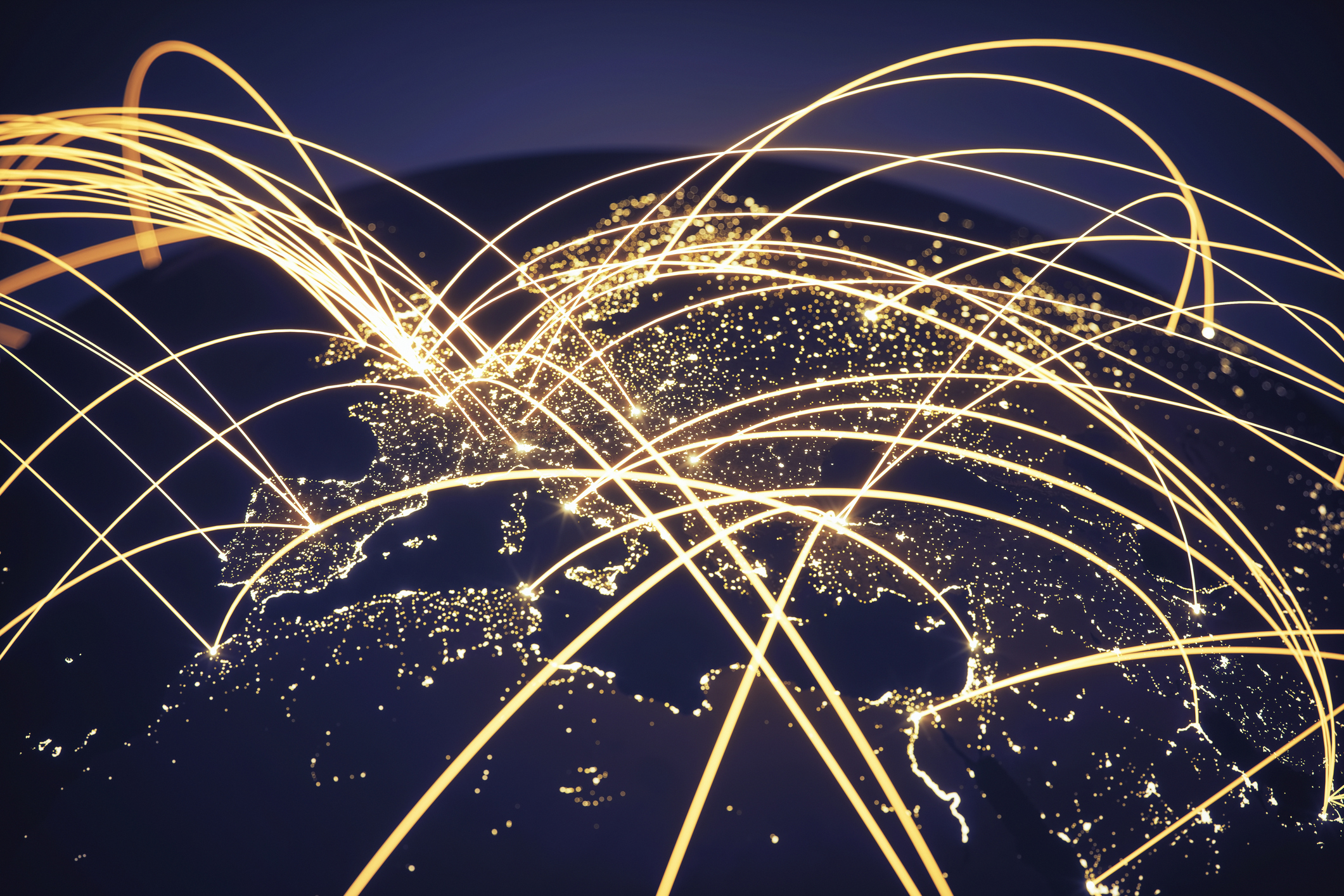 WEBINAR: THE FUTURE OF INTERNATIONAL TREATIES IN THE POST-PANDEMIC AND SANCTIONS ERA

Tuesday 28 June, 4PM BST. Join Ben Sheldrick and colleagues from USA, Canada, and Panama as they discuss the future of international treaties in the current geopolitical context. This is a highly relevant time to look at the UK’s approach to the rule of law in the context of international agreements, particularly in relation to…