The statutory deadline to bring most Employment claims is 3 months less one day from the date of dismissal or in cases of discrimination the last act of discriminatory treatment.

However, once the claimant has contacted ACAS to engage in the early conciliation process this effectively “stops the clock” on the time limit. Once the early conciliation has come to an end the deadline to bring a claim will be extended.  Somewhat confusingly, there are two ways in which time can be extended as part of the ACAS process which are set out in section 207B Employment Rights Act 1996.

It is essential that any prospective claimant ensures that they issue their claim well before the deadline and if they have any doubt as to the calculation of the extended deadline to bring a claim they should issue at the earliest opportunity in order to protect their position. Claims issued after the deadline will only be permitted by Employment Tribunal in very limited circumstances.

Benefits of the process

The ACAS Early Conciliation process can be useful in helping parties to reach an agreement before a claim is issued which can save the often considerable costs and time in bringing an Employment Tribunal claim. The key features of the service are that it is:

Contact ACAS online or over the telephone to provide the proscribed information.

A conciliator will then be appointed who will liaise with the parties to try to facilitate a settlement. Usually the conciliation period lasts for one month and anything discussed with ACAS will not be admissible in any subsequent Employment Tribunal proceedings.

After the period of early conciliation comes to an end, a certificate will be issued. The time limit to bring a claim must be carefully complied with.

Once an Early Conciliation Certificate has been issued it is possible to issue a claim. Please see our pages on Forms ET1 and ET3 for further information on the steps for issuing and defending a claim.

After a claim has been issued ACAS can remain involved in conciliation between the parties in order to reach a settlement. This can be an efficient way of settling a claim as ACAS notifies the Employment Tribunal and then proceedings are automatically withdrawn.  Although it can limit the scope of any wider agreement, the parties may wish to include in settlement terms. 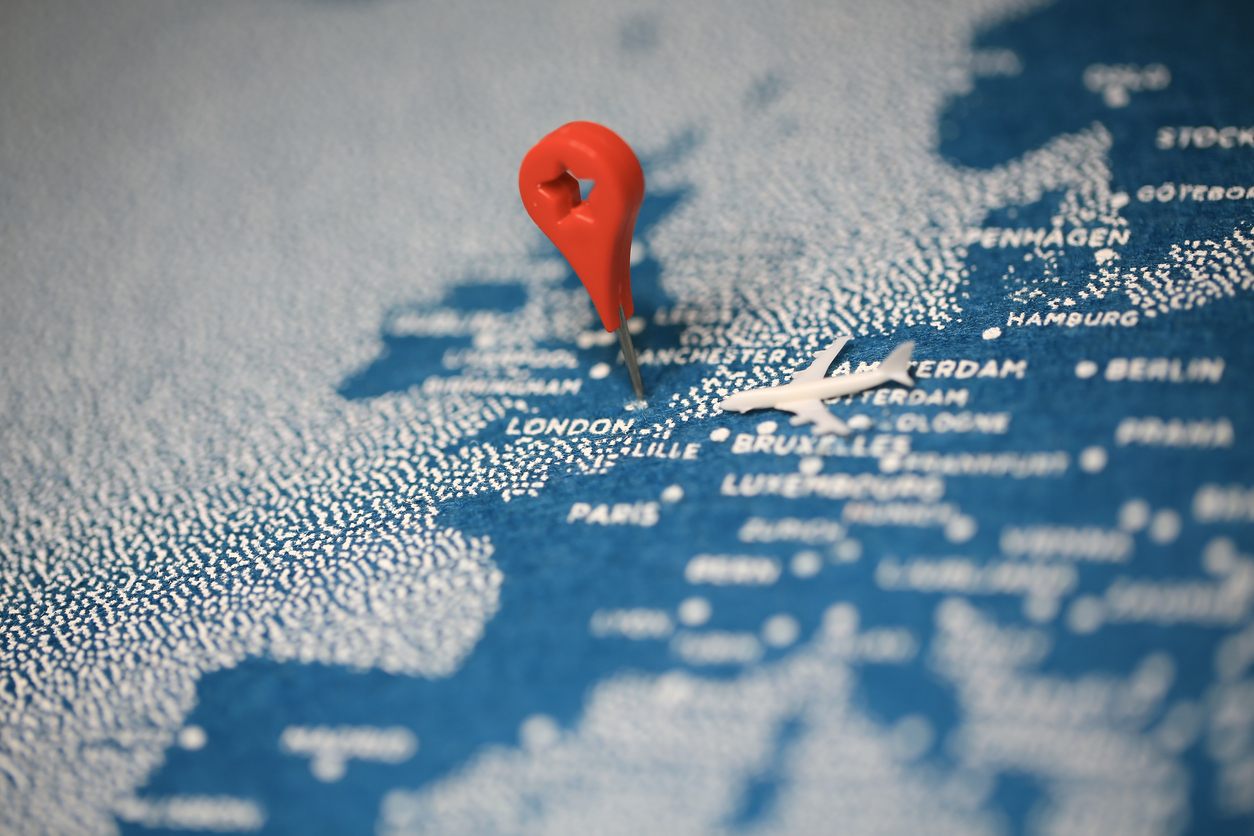 The UK Home Office has issued further guidance in respect of immigration provisions for UK migrants both inside and outside of the UK, in light of COVID-19. Migrants currently in the UK Visas expiring between 24 January 2020 – 31 May 2020 Individuals who are in the UK legally and whose UK visa is due… 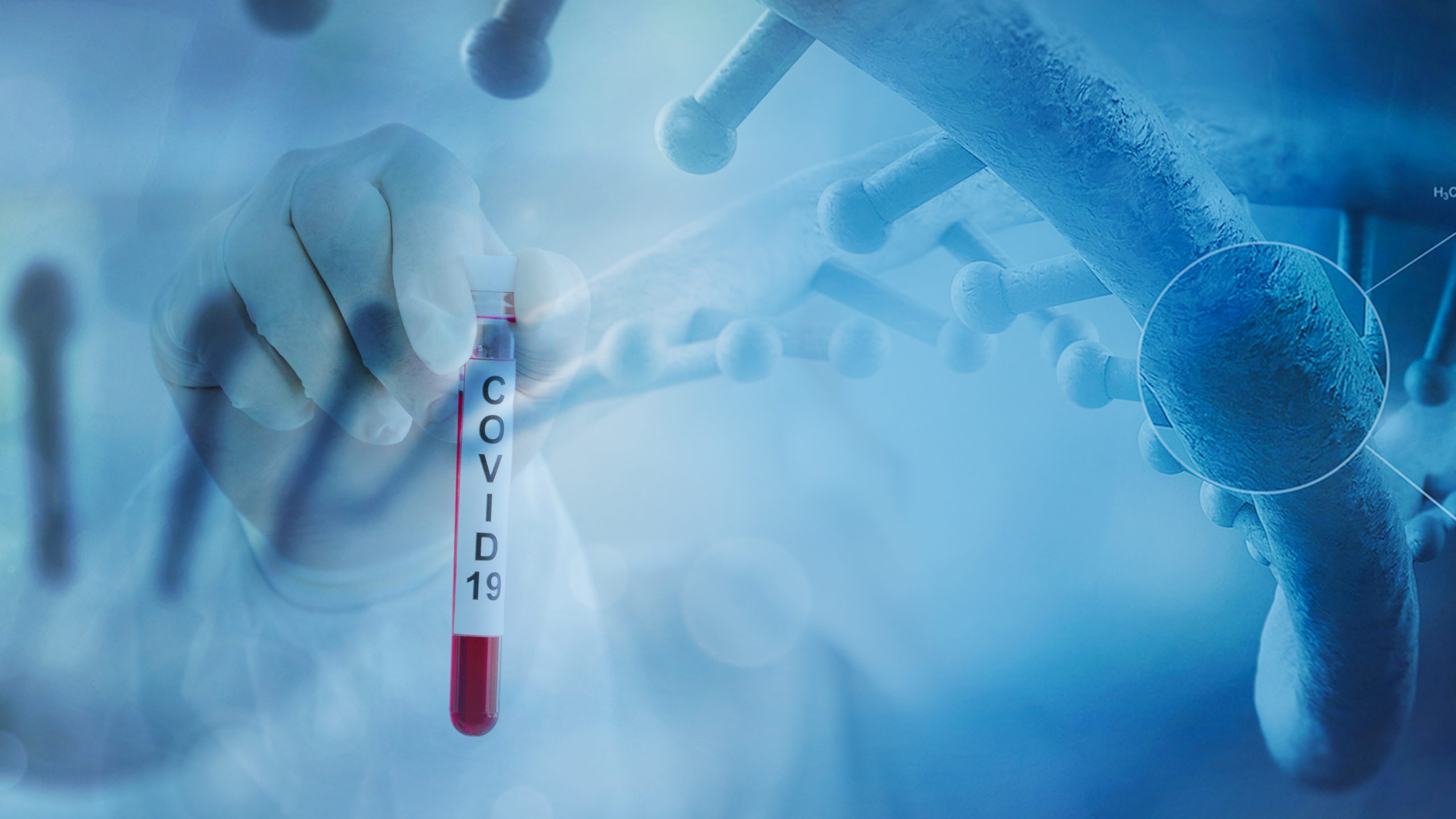 There are a lot of “updates” circulating around the Coronavirus Job Retention Scheme.  All similarly light on detail because, put simply, there is limited detail.  However, there are some things we do know, some we know to a degree, and some we can hazard an educated guess at (maybe). Normally I’d wait for the detail…

The landscape in relation to COVID 19 is constantly changing as governments reach decisions on what they believe to be best for their citizens – and, let’s be frank, their economies! Along with the immediate health (and health and safety) considerations, the long term economic impact is not something that any employer can ignore –…