Settlement can be achieved in a number of ways, whether directly between the parties, through the ACAS Conciliation service, or through a mediation. Each process has its pros and cons and the best method of negotiation will be depending on the nature and content of the dispute. We are highly experienced in negotiating settlements on behalf of claimants and respondents through the various methods of negotiation.

Not only is the ACAS early conciliation process a requirement before filing most claims (please see our Pre-Claim Conciliation Process – ACAS page for more information) but it also continues to be available to parties after a claim is issued to attempt to facilitate a settlement. It can be a useful service, particularly, where one or both parties are not represented by a legal adviser or trade union.

As with the Early Conciliation period, the service is independent, free to use and its sole role is to assist parties in reaching an agreement. Any correspondence between ACAS and the parties will not form part of the evidence before the Employment Tribunal.

If an agreement is reached through the ACAS service, any oral agreement between the parties is binding and the terms are recorded in an agreement called a COT3 agreement. The agreement often provides that the respondent will pay to the claimant a sum of money in exchange for the claimant agreeing to accept the same in full and final settlement of their claim. COT3 agreements must usually be specific in relation to the claims that are being waived by the claimant. They cannot be used to resolve wider areas of dispute. This differs from a settlement agreement which pursuant to which the parties will also waive any future employment claim against the employer.

In many circumstances, particularly where both parties to proceedings are represented or there are wider issues to consider, such as other claims, agreements in relation to non-competition or confidentiality agreements, it may be appropriate to reach a settlement between them and enter into a settlement agreement to reflect the terms reached. The claimant will need to obtain independent legal advice as to the terms and effect of the settlement agreement – it is useful to note that this is not a requirement for a COT3 agreement reached through ACAS, however the ACAS conciliator should explain the effect of the terms.

Settlement agreements are usually significantly longer than COT3 agreements and often provide that the claimant will waive their right to bring a further employment claim against the employer in the future. There are also often more detailed provisions in respect of confidentiality, and it is also possible to agree a reference or joint statement as to the reasons for the employees departure which can be appended to the agreement.

Settlement agreements are also often used where ACAS has not been involved in settlement negotiations.

An independent mediator acts as an information-gatherer in order to help the parties find common ground and reach a settlement. This can be particularly beneficial where matters are particularly contentious between the parties with each side being particularly fixed on their respective positions.

One benefit of mediation is that there is a wider range of outcomes that can be reached than can be ordered through the courts, such as an apology to the claimant.

If parties agree to use a mediator they usually seek to agree between them a suitable individual. Often this will be a qualified lawyer or barrister with experience in conducting mediations. On the day of the mediation the parties normally hold a joint meeting with the mediator to present their case. Following this each side will then go to separate rooms and the mediator will move between the rooms to attempt to reach common ground. The mediator will often seek to agree terms of a settlement agreement in order to bring a conclusion to the Employment Tribunal proceedings.

The case management meeting will deal with fixing a date for the mediation and informing the parties of any documents required for the mediation. Juridical mediations will take place at the Employment Tribunal. At the mediation both parties will appear separately before a Judge and each party will go into separate rooms with the Employment Judge moving between the rooms to facilitate settlement negotiations. If a settlement is reached this will either be done via ACAS and a COT3 agreement or the parties will agree a settlement agreement. 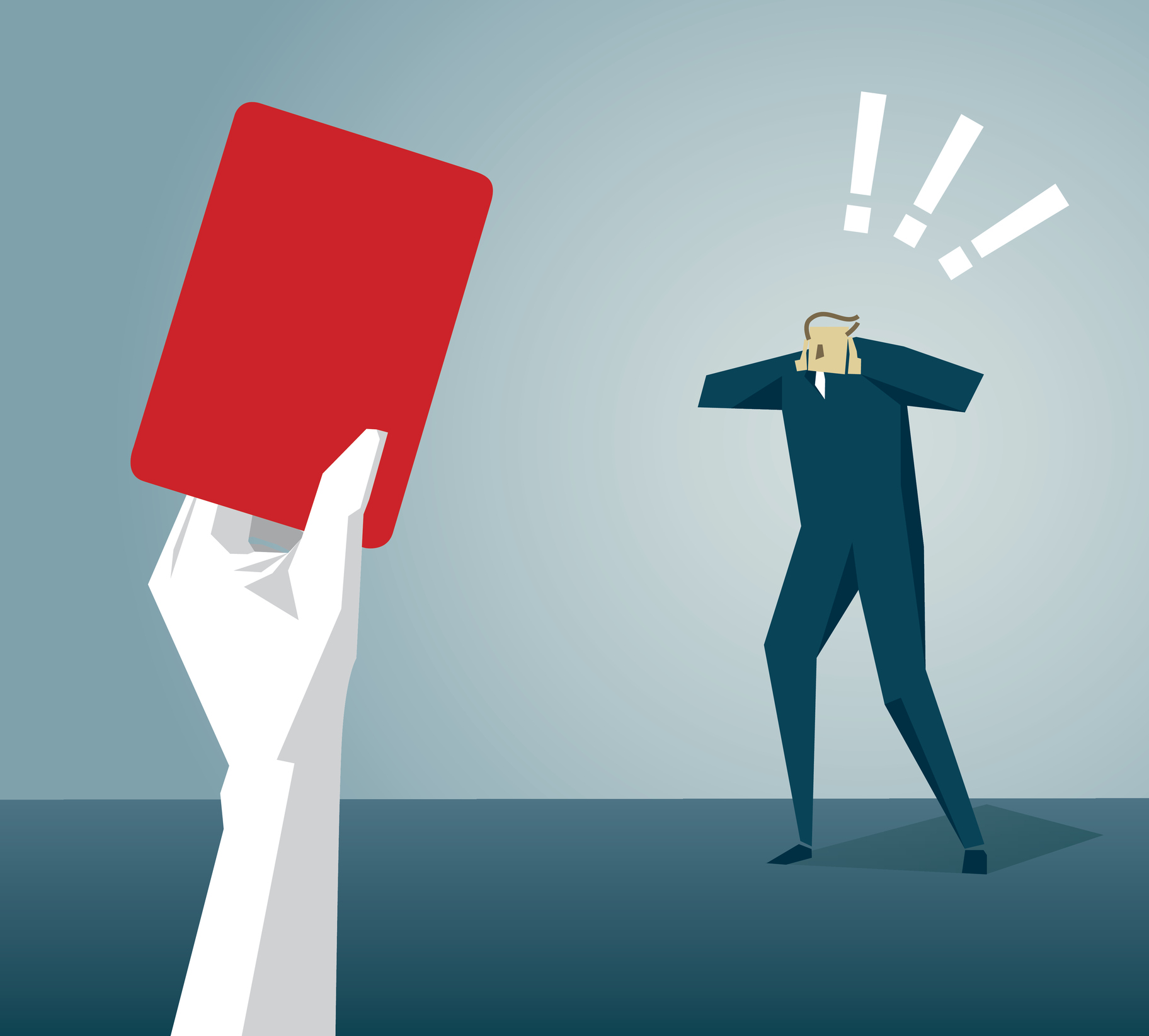 Suspension of Entry to the United States for Foreign Nationals

On 22 June 2020, President Trump issued a Proclamation suspending entry to the U.S. of foreign nationals in certain non-immigrant (temporary) visa classifications. The entry ban took effect on 24 June 2020 at 12:01 a.m. Eastern Daylight Time. WHO IS IMPACTED BY THE BAN? Individuals in the following visa categories who were outside of the U.S. on… 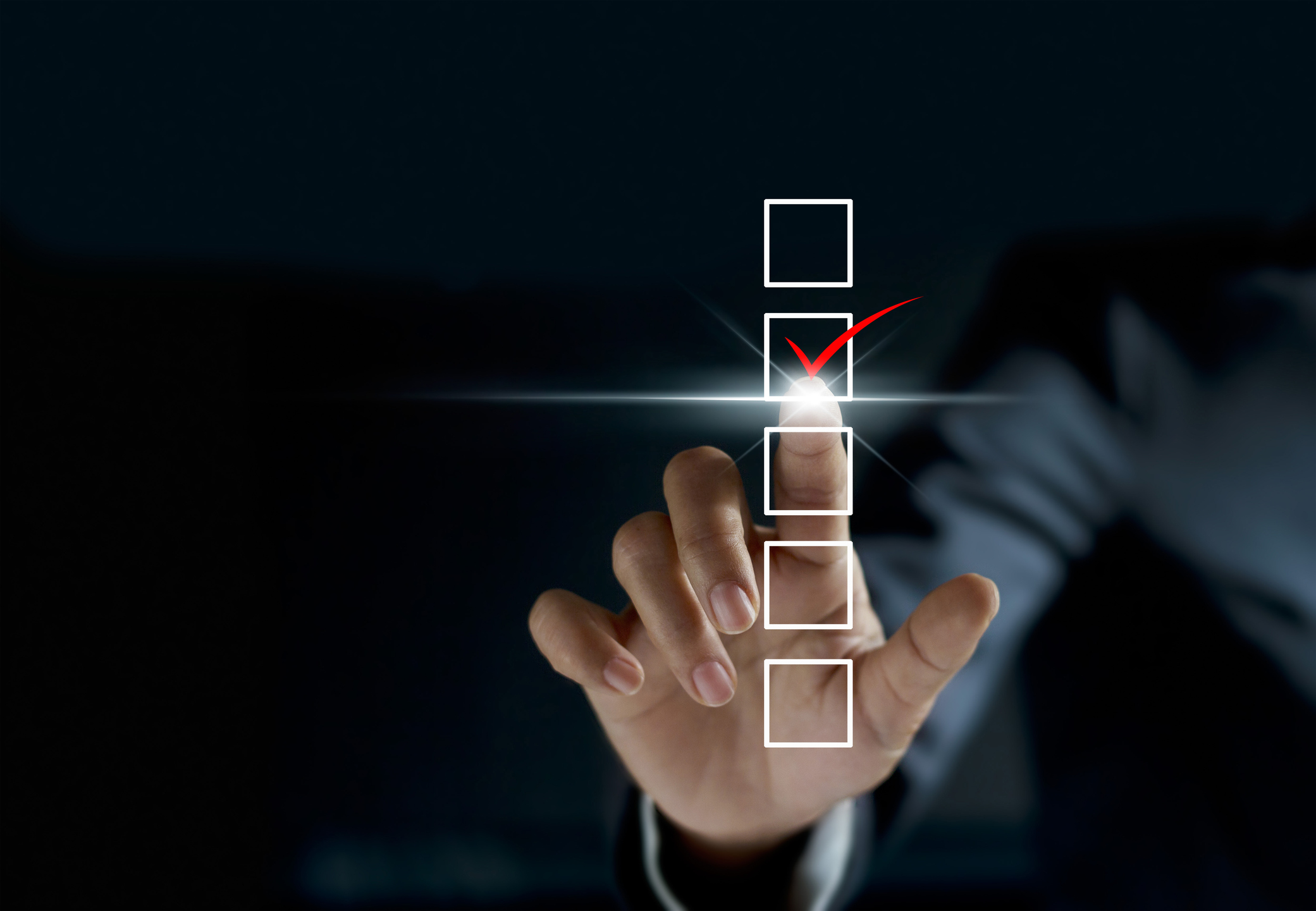 Background As part of UKVI’s aim to modernise, improve and broaden how it delivers sponsor register assurance, a new approach has been introduced which assesses Tier 2 sponsor compliance via a telephone interview. UKVI advise that the new activity will supplement but not replace the established activity of full compliance audits that are carried out… 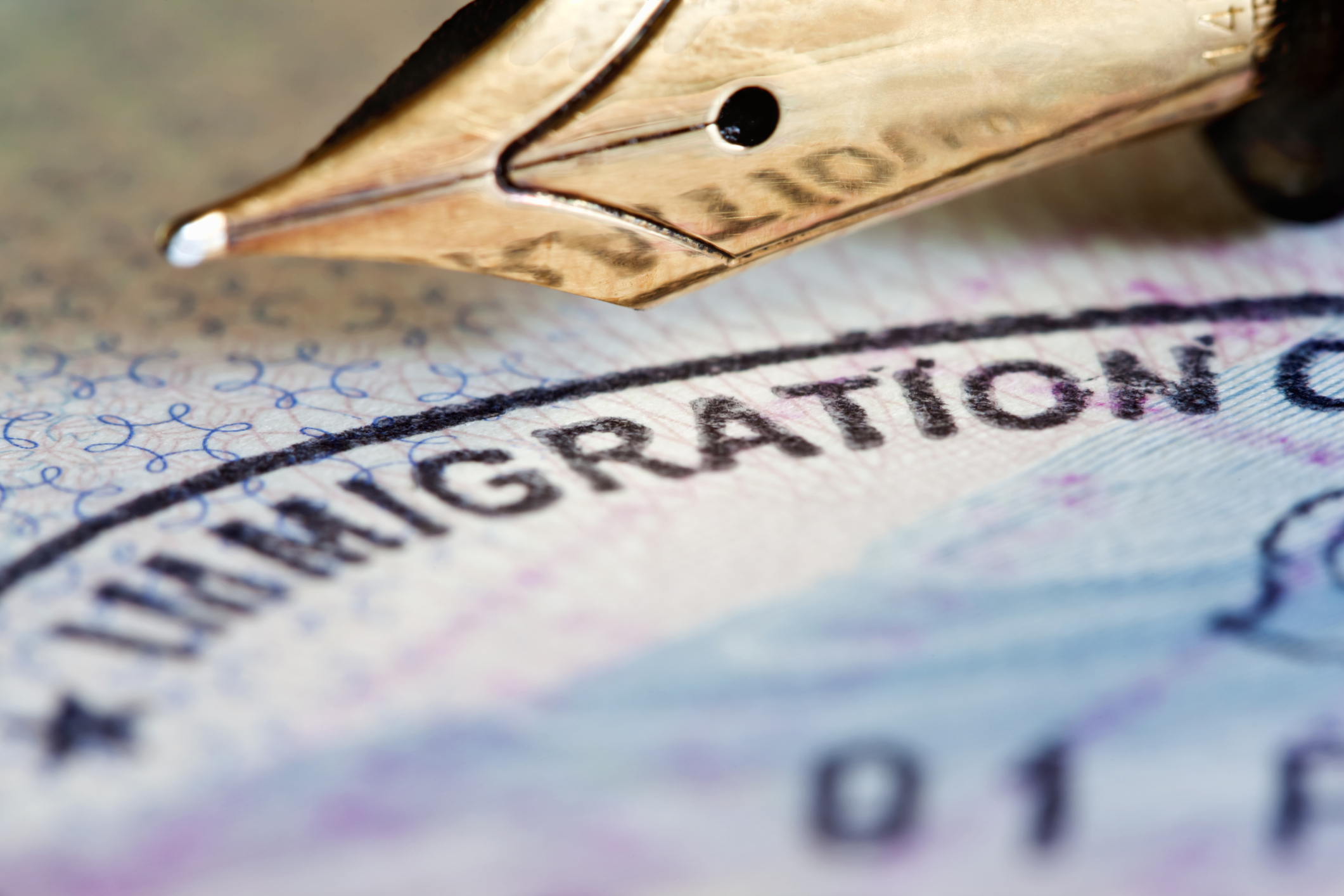 From Friday, 19 June 2020, most businesses and social activities will be allowed to resume when Singapore enters the second phase of its reopening following the lifting of the Circuit Breaker on 2 June. LONG-TERM PASS HOLDERS – APPROVAL TO ENTER SINGAPORE  All long-term pass holders (including those on employment/S passes and dependant passes) will…