Age discrimination can be experienced by employees throughout the working population. Not just those approaching retirement and those “inexperienced juniors” just entering the workforce, but any individual losing out on roles, promotion, opportunity due to their age, or perception of their age.

As a population we are living longer and retiring later. This means more age diverse workforce than ever before with all its attendant issues from ‘overcrowding’ at senior levels and performance management of long serving employees but also a significant divergence in communication styles.

Employees must not be treated differently, unfairly or less favourably because of their age or their apparent age. The law provides protection from:

Discrimination can include stereotyping, for example dismissing (or not recruiting) someone because they are perceived to be “too young” or “too old”. Depending on the circumstances, it may be unlawful to require a minimum number of years’ experience for a job. If this is not necessary for the job itself, it may amount to indirect discrimination, a seemingly neutral provision that indirectly disadvantages a person or a group of people:

Discrimination will not be unlawful if the provision, criterion or practice (PCP) is designed to achieve a legitimate aim or a genuine business reason. It will be for the employer to show that the relevant “discriminatory” policies can be objectively justified as a “proportionate means of achieving a legitimate aim”. For example, it is generally unlawful to require someone to retire because of their age, unless it can be objectively justified. The courts have provided guidance which suggests that in some circumstances social policy objectives could be lawful, such as encouraging career progression for younger employees.

Harassment in the workplace because of age is unlawful and can never be justified. Harassment includes comments or actions that may be perceived as ‘banter’ by other employees if such banter is unwanted and makes the subject of it feel like their dignity has been violated or that such conduct creates an intimidating, hostile, degrading, humiliating or offensive environment for them. This could include derogatory generalised discussions about “the elderly” for example.

If an employee raises a concern about being discriminated against or being treated unequally because of their age, employers must not victimise them for doing so. Employees must be able to raise their concerns without fear of being subjected to detriments. 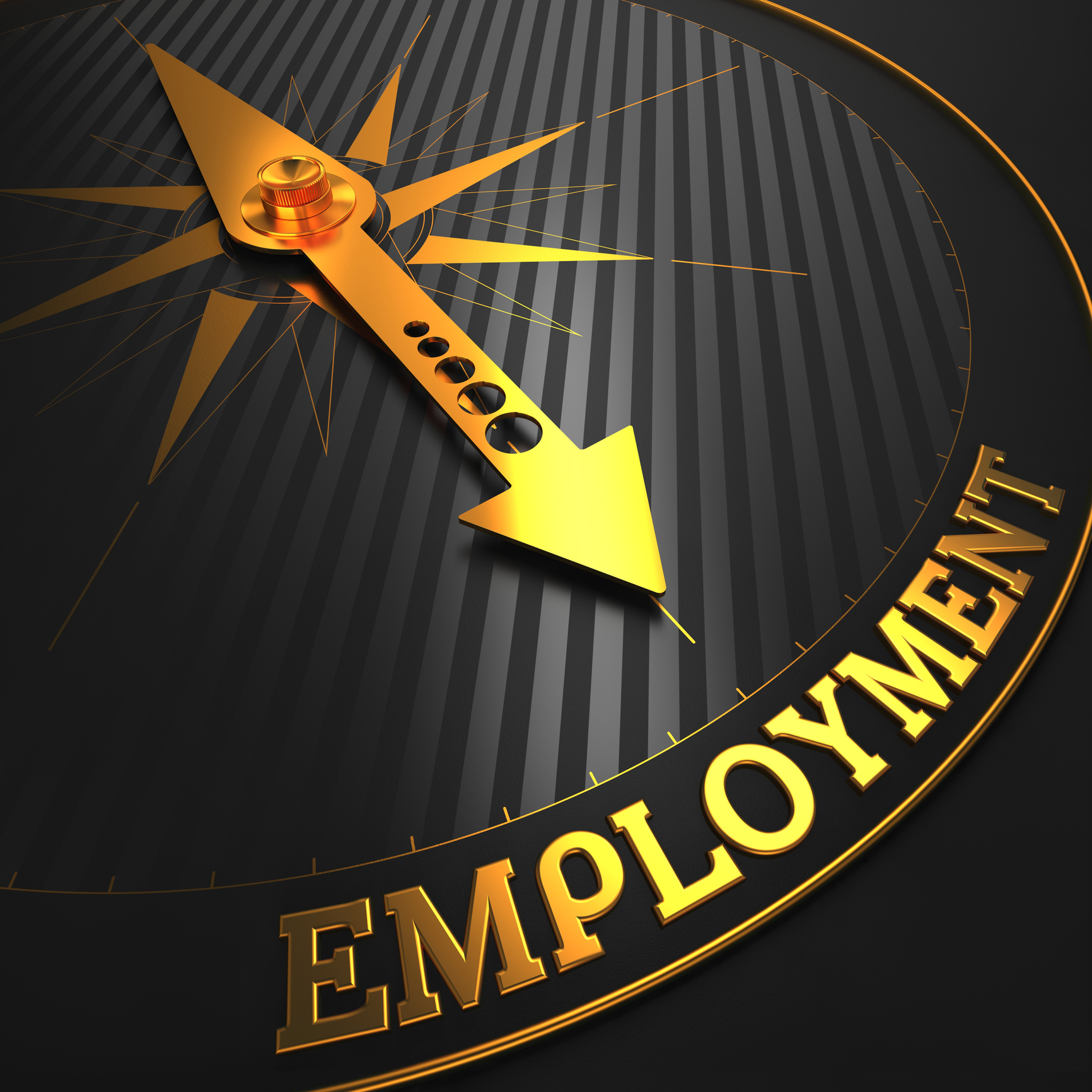 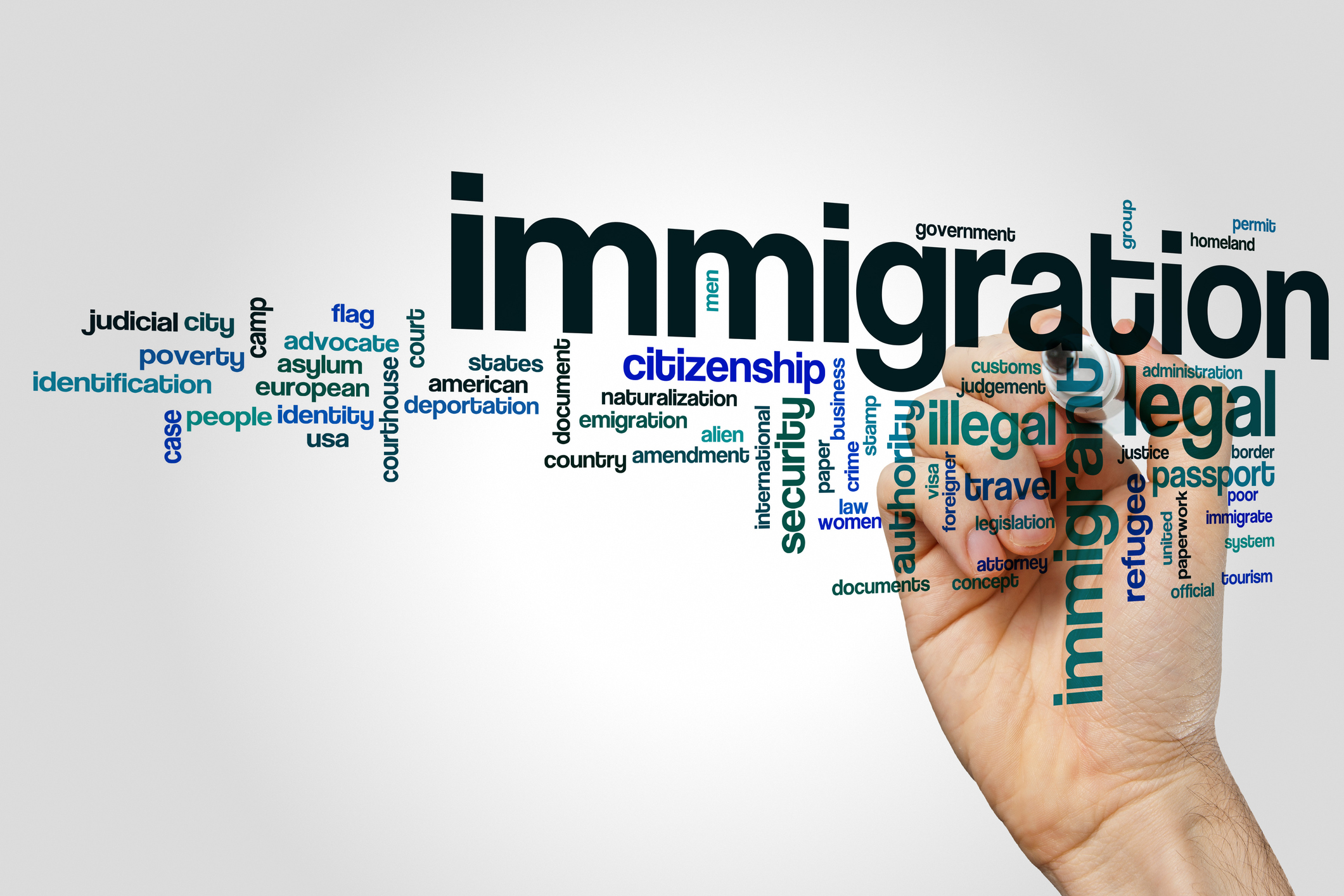 The Immigration and Social Security Co-Ordination (EU Withdrawal) Bill passed its Second Reading in the House of Commons on Monday 18th May 2020. The House approved the general principles of the law by 351 to 252. The legislation will now go on to receive further scrutiny in both Houses. A further step towards a new… 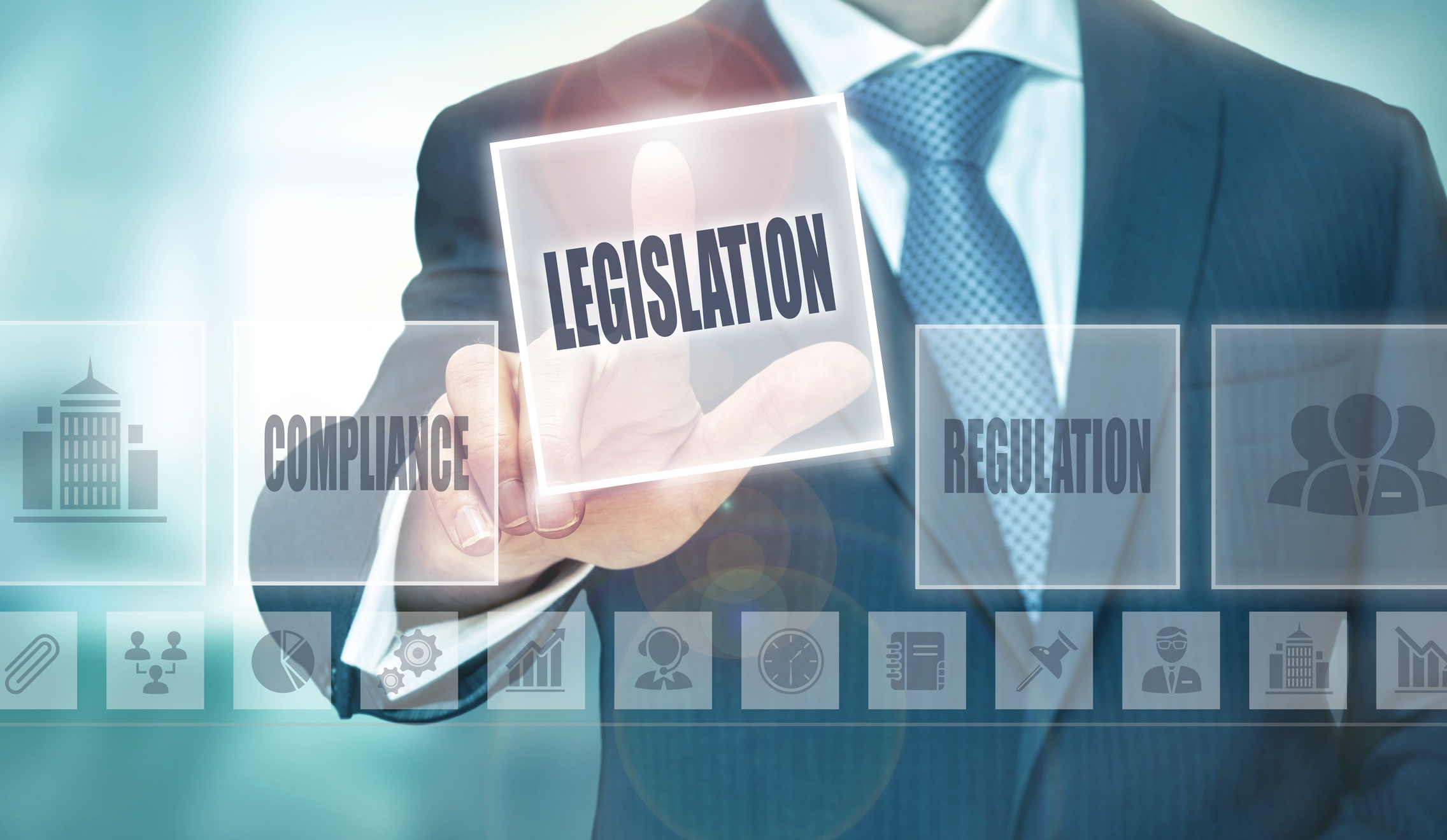 The government introduced the Immigration and Social Security Co-ordination (EU Withdrawal) Bill 2020  in the House of Commons on 5 March 2020. It had its second reading in the House on 18 May 2020. Previous legislation to end free movement fell away when Parliament was prorogued ahead of the December General Election On introducing the…